Effective 1 March 2021, Dr. Jens Reiners will take over as CEO in charge of the business operations of svt Group. The svt Group of Companies offers its customers services and products in the fields of passive fire protection, damage restoration as well as organisational and conceptual fire protection.

Dr. Jens Reiners succeeds Steffen Gerdau, who will take on the role of Chair of svt’s Advisory Board following 20 years of service to svt, of which the past six years as CEO.
48-year old Jens Reiners, who holds a doctorate degree in economics, has extensive experience in the construction sector. Prior to joining svt, he served in various management positions at HILTI AG, last as Managing Director of HILTI Germany. “Mr Reiners brings with him significant leadership expertise in managing large companies, and he has valuable knowledge in all fields of activity in which svt operates. Under his guidance, the svt Group of Companies will be in a perfect position to continue building on its proven path”, says outgoing CEO Steffen Gerdau.

Commenting on this future role, Dr. Jens Reiners enthuses: “The svt Group of Companies has built a portfolio that is unique on the German market. svt has been growing strongly over the past years and continues to harbour enormous potential. I look very much forward to helping shape the Group’s development and to leading the Group into a successful future.”

Wolfgang de Limburg, current Chairman of the Advisory Board and representative of investor Ergon Capital, sees excellent prospects for svt: “During his time as CEO, Steffen Gerdau has set svt Group on an impressive growth course. With Steffen Gerdau in the Chair of the Advisory Board and Dr. Jens Reiners assuming the role of CEO, svt Group is sure to further expand its leading position and will remain ideally poised for future growth.” 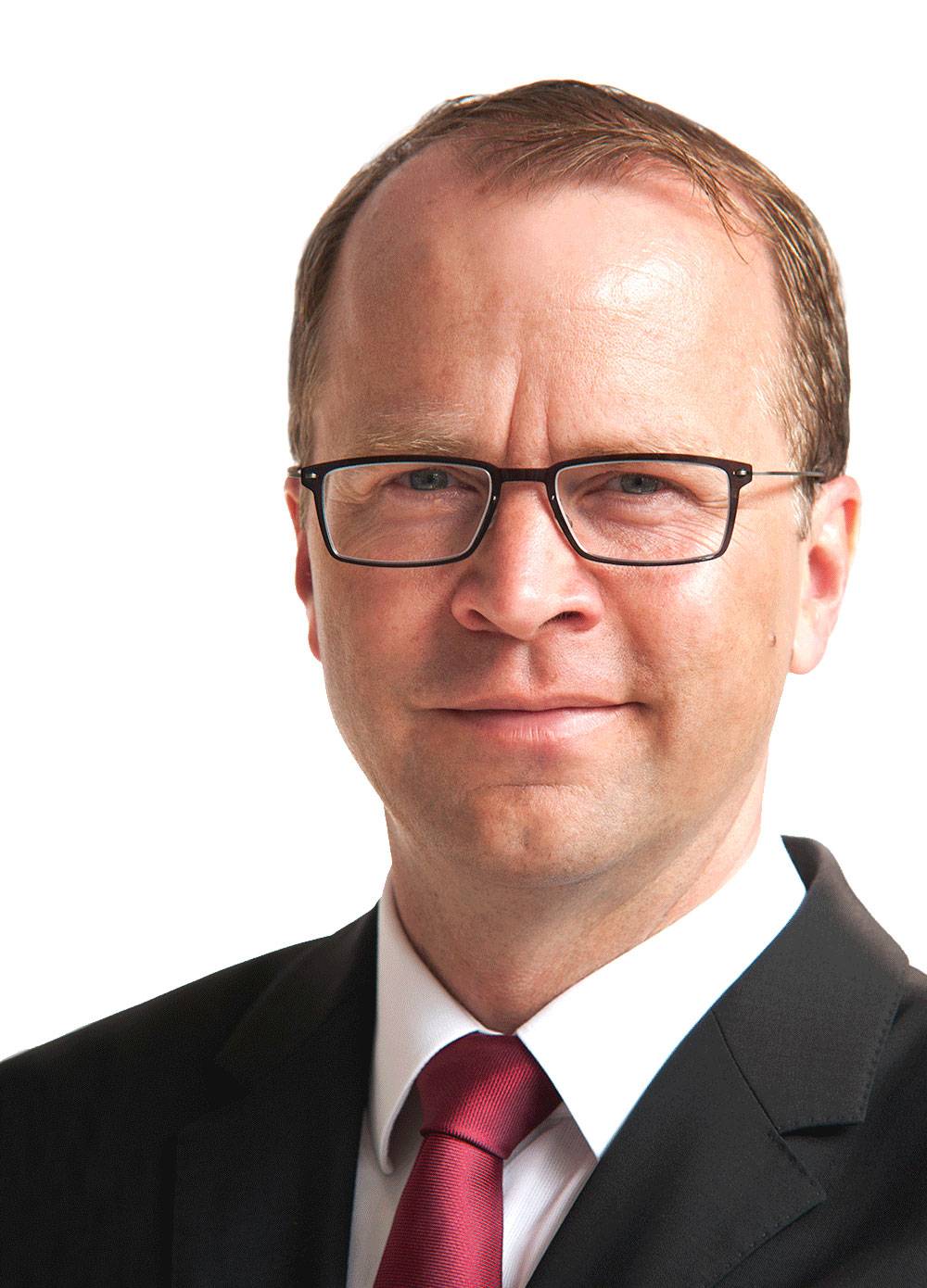